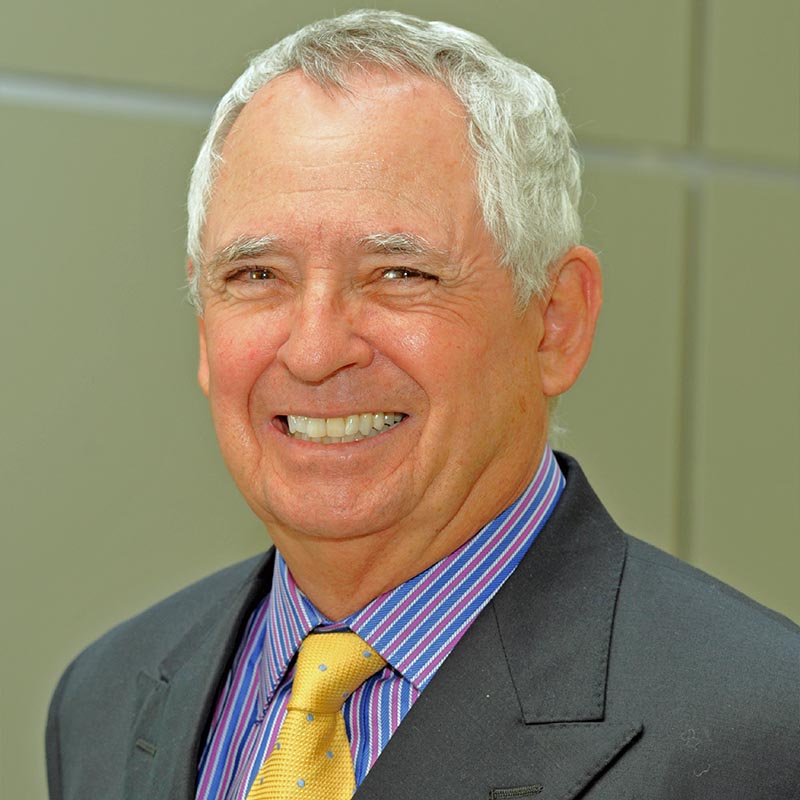 Roger L. Levy AIFA®, is CEO of Cambridge Fiduciary Services, LLC.  In this role Mr. Levy oversees services aimed at reducing fiduciary risk for institutional investment committees, investment advisors and asset managers, through consulting advice and assessments of their conformity with a fiduciary standard of care.

A member of Cambridge Financial Services Group, Mr. Levy has more than 20 years of experience in guiding investment advisory clients with respect to their fiduciary obligations and how to build a due diligence record of their investment process. He obtained the Accredited Investment Fiduciary Analyst™ designation from Fi360 and offers lead analyst services on behalf of those involved in the investment process who are seeking CEFEX registration.

Mr. Levy has an impressive number of fiduciary publications in circulation.  His written work is most often displayed in Pensions & Investments, the international newspaper of money management.  His research is also on Investment News, Employee Benefit News, Workforce, ThinkAdvisor and Plan Sponsor Council of America.  His book, Your 401k – The Danger Within, co-written with Dr. Peter Rowland, is available on Amazon.  Mr. Levy’s extensive publications explore integral subjects from 401(k) plans to wealth management, to fiduciary implications of government investment in private enterprise.

A well-known connoisseur of fiduciary topics, Mr. Levy speaks at many investment conferences across the United States.  He has presented his expertise on outsourced investment management, fiduciary risk, and Prudent Practices at many Investment Management Institute congresses, the Taft-Hartley Summit and Fi360 conferences, amongst others.

Formally educated in England, Mr. Levy began practicing law in London as a Solicitor in 1970. He joined Taylor & Humbert, one of England’s premiere and oldest law firms, where he became a partner. He emigrated to the United States in 1975 and joined Saul Ewing Remick & Saul, a leading Philadelphia law firm. Mr. Levy obtained a Master of Laws Degree from Temple Law School and became the first English solicitor to be admitted to the Pennsylvania bar.

Mr. Levy lives in Scottsdale, Arizona where he manages Cambridge’s Scottsdale office. He currently serves as Chairman of the Board of the Trigeminal Neuralgia Association.

Kate McBride’s Fiduciary Leadership Training and Expert Assessments have been a game changer for our organization’s Board of Trustees and staff. Her savvy communications and accredited fiduciary excellence has increased our team’s focus, consistent application of best practices, and helped to grow our assets by 20% in one year. Our donor-clients satisfaction has never been higher! We strongly recommend Kate McBride of Fiduciary Path.

Kate McBride has helped us verify the Best Fiduciary Practices we have integrated throughout our investment portfolios and employee retirement plans. Her expertise has helped us to improve our investment processes further, in a comprehensive cycle to protect the best interest of our tribal members and our community.

Kate McBride has been a leader in the fiduciary world for more than a decade. We’ve worked together on fiduciary policy, research, and advocacy. Her expertise in practical application of prudent investment practices and decades of investment experience give her a unique understanding of how best to counsel fiduciary trustees, boards, and leaders to protect their organization’s assets.

Where are the Lay Fiduciaries Who Have Control and Responsibility for More Than $26 Trillion of US Investment Assets?

Did You Know That There’s More Than One Type of Fiduciary?

For Nonprofits, there are three. By Kathleen McBride, AIF™, AIFA®, CEFEX Analyst®   Now that we’ve surprised some nonprofit leaders who may not have realized that they are Lay Fiduciaries™[1], (please see “Are you a Fiduciary?”) let’s talk about other types of...

Does Your Nonprofit Board Membership Mean You Are a Fiduciary?

The answer may surprise you. By Kathleen McBride, AIF™, AIFA®, CEFEX Analyst®   We get a lot of questions about who is or isn’t a Lay Fiduciary™.  A Lay Fiduciary, in the nonprofit sense, is someone who is not an investment professional, but is a decision-maker...

We would love to hear from you. Please fill out the form below, email, or call us with your questions.

We would love to hear from you. Please fill out the form below, email, or call us with your questions.